Although Turkish wedding traditions and rituals have lost favor, some well-established families in various provinces and districts still prefer them. Weddings used to endure three days and three nights, according to old customs. All traditions and rituals are now crammed into a few hours of wedding ceremonies.

Traditions of Weddings by Province

Adana: Adana is known for its long-lasting weddings, making it one of the places that attract attention among Turkish wedding traditions. Weddings that lasted a week in the past were common. The ritual of planting a flag atop the man’s house is common in weddings that begin on Thursdays, and it is an important part of Turkish wedding traditions. Mirrors, oranges, and onions, on the other hand, are hanged from the flagpole. Drummers collect money from wedding guests with various figures in Adana villages. Another intriguing application can be found among Adana customs. The man steals the pillow from the dowry that travels to the girl’s house and gets the tip, which he can use to transport the pillow to the groom.

Afyonkarahisar is a city known for its Turkish wedding customs and traditions. Weddings in the traditional sense normally last three days. Guests are served supper in the men’s residence during the wedding days. Women are known as “readers” who go door to door to announce the wedding.   At the girl’s residence, the women’s group, led by the groom’s mother, is greeted with folk music and a tambourine. On the men’s side, women snipped two strands of the bride’s hair. “Hair cutting” is the name for this ritual. The bride’s mother-in-law also wears a variety of jewelry. On the same evening, a henna night is held, as is customary in Turkish weddings.

Weddings are frequently placed in the spring or autumn in Aydın, a province steeped in Turkish wedding traditions. The flag is hung in the men’s residence by a person known as “bayraktar.” Two shots are fired with the gun when the flag is being hoisted. There is a henna night custom in several towns of “not making the bride cry.” The bride is taken by horseback. Her mother pours various things such as wheat, roasted chickpeas, and sugar over the bride‘s head before she mounts the horse. The habit of “harassing the groom,” which is part of Turkish wedding traditions, is also part of Aydın’s. The groom is put through a series of challenges, including playing barefoot on hot soil, collecting mulberries, and preparing coffee.

Manisa: Aegean wedding traditions and customs are included in Turkish wedding traditions and customs. Bridal baths are popular in this area. On the wedding day, the bride is escorted by horse from her home and brought on a city tour to the groom’s home. The bride is sitting in the man’s residence, her face hidden under her veil. The groom uses a “face-dress” to lift the bride’s veil after dinner.

Wedding Traditions in the Thrace Region

Edirne: Wedding rituals begin months before the big day. The groom receives the bride with the groom’s procession on the wedding day. The bride is seated in a custom-made wedding chair. When the bride departs, money is placed in her socks to remind her of her home. The groom’s neighbors also want money to “set foot.” When the groom arrives at his home, he tosses sweets, nuts, or coins to the assembled guests. This ritual is still practiced in many Turkish provinces, as it is thought to bring prosperity to the home. The groom makes the bride and groom sip sherbet when he brings her home.

Tekirdag is a province recognized for its strong Turkish wedding traditions and customs. The girl will be enthralled with the bridal procession before the wedding. The young hide the wheels or yoke of the bride’s car in the girl’s dwelling. It is not returned if it is not paid for. Money and jewelry are worn by the bride’s relatives as she departs. Some young people with horses join the procession. The bride’s procession arrives at a suitable location, where young people on horses jog for 3-4 kilometers while listening to “running air” music. The first rider goes to the bride’s automobile, takes the jogging pad that announces the bride’s procession’s arrival, and delivers it to the groom’s home. Tekirda attracts notice with its “stringed rooster” ritual, which is unique among Turkish wedding traditions. Young folks are offered wire-cooked roosters.

Kırklareli: On the henna night before the Krklareli marriages, a tray with money and water is set on a tin. This dish is being played with by the bride and her pals. The bride then kicks the platter over, resulting in the coins being collected by the children. In most cases, the wedding takes place on Saturday night. The jewelry that the men will wear to the girl’s residence is on the men’s side. A person brings a “good news pillow” from the bride’s house and gets money from the groom before the bride arrives at the groom’s residence. The groom throws money and candy at the bride as a greeting.

Turkish Wedding Traditions You Should Know

Kastamonu: Turkish wedding traditions in the region have transformed into a simpler form in recent years. To pick up a bride in Kastamonu, the men’s side travels by horse, bus, or automobile. The bride and groom’s deputies perform the imam marriage. In Kastamonu and its environs, local wedding parties take place. In some areas, horse races and target shooting competitions are held. Wrestling is also practiced in several locations. The entertainment is dominated by the local flavor.

Konya: Turkish wedding customs are prevalent in Konya and its environs. Wedding rituals in the Konya region include “handling the bags” and “bride horse.” The men’s side is delivering the saddlebag to the bride’s house as a wedding invitation. The bride’s clothes and jewels are in the saddlebag. The wedding is attended by the people of the locality, who bring various presents, and the bride is transported by horse. Dunürists paint their faces with colorful inscriptions while wearing white sheets. The bride gets chauffeured to the groom’s home while being entertained. Traditional wedding gowns are worn by the brides. The dropping of the flag from the groom’s residence concludes Konya weddings, which are rich in Turkish wedding traditions.

Muş: Turkish wedding traditions are also notable for their unique characteristics. For example, after shaving, the groom presents himself to the guests in long underwear or underpants. The groom then changes into a groom’s suit after walking around in front of the guests three times in this costume. On her trip to the groom’s residence, the bride breaks the jug, glass, or plate; this indicates that all of the groom’s belongings are sacrificed to the bride. Weddings in Mus begin on Wednesdays. Sherbet is intoxicated with the men’s side in the girl’s residence. The women first congregated at the groom’s residence, after which they all proceeded to the bride’s residence.

Çanakkale is one of the cities with unique Turkish wedding customs and traditions. The groom’s young people perform in front of the bride’s residence before the wedding, accompanied by drums and horns. The bride is being held captive by the groom who has arrived to take her away. The bride must visit each room in order to locate the groom and must offer money to each person. He gives the person in the chamber where he discovers the bride extra money. A so-called “cookie tour” is being held to welcome the general public to the wedding. The wedding entertainment begins on Friday evening, much like the Turkish wedding traditions in many cities. The practice of throwing money at those who perform at a wedding is known as “caba.” The groom and young people are brought to the bride’s residence with candles and flowers, as well as musical instruments, for the henna night. Long entertainments are a part of wedding traditions.

In Sivas and its environs, Turkish wedding traditions are followed in harmony. The bride and her mother are surely forced to cry in the girl’s henna, as they are in many places. The flag bearer goes to buy the bride, and the flag bearer asks the girl a series of questions. The way is opened if the correct response is given. If you don’t know the answers to your queries, you’ll have problems.

Finally, the manly side must prevail. The girl’s side makes a fuss and begs for a tip as the bride leaves the house. The bride is escorted by horseback to the groom’s home, accompanied by drums and zurna. A wooden spoon is placed on top of an inverted cauldron when the bride dismounts. It is said that if the bride breaks the spoon while pressing it, it will bring her good luck. In Sivas and its environs, which are rich in Turkish wedding traditions and customs, a “veil opening” ritual is held the day after the wedding.

Traditional Trabzon weddings are accessible to everyone save the bride and groom’s families. There are wedding customs such as wedding shopping on Monday or Thursday, holding a wedding invitation, and a bride and groom bath. On the wedding day, the bride is taken to the hammam. Bridal bath ceremonies are performed differently today than they were in the past. The groom is getting his beard shaved while having a good time. While the groom is shaving, the guests in the area give him money. It is being prepared by the bride, her aunt, or someone else. A tip is given by the male side to the person who dresses the bride. For blessings, money or wheat is strewn on the bride’s head as she is carried away.

Erzurum: It has a lot of motifs related to Turkish wedding customs and traditions. Friends pull the ear of the engaged young man. Money and nuts fall off the bride’s head as she enters the groom’s residence. Mani and folk music are provided as entertainment during the girl’s henna. Some henna artists dress up as bearded grandfathers and grooms. The aunt and mother-in-law are arguing in henna. On the men’s side, a “barren night” is organized. The groom’s ear is tugged once more throughout this ceremony. While the bride is being escorted, the husband must tip the women who hold the door open. 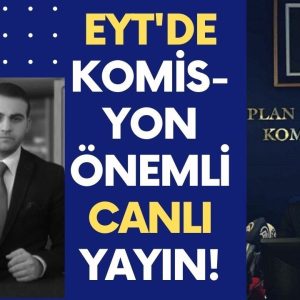 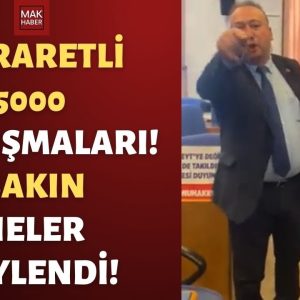 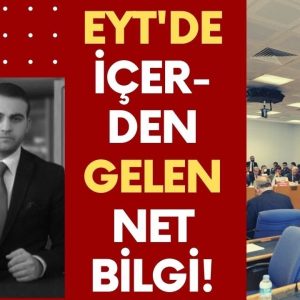 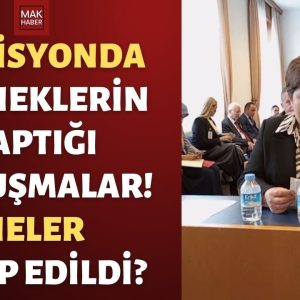 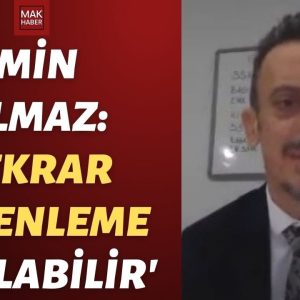 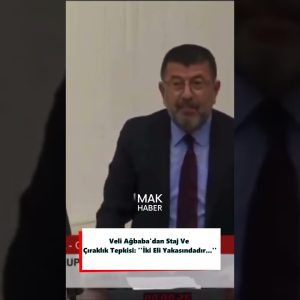