North Korea has tested eight short-range ballistic missiles, according to South Korea’s Joint Chiefs of Staff.
The missiles were launched from numerous areas, including Sunan, near Pyongyang, between 09:08 and 09:43 local time.

Following eight short-range ballistic missile tests, the Seoul government announced that a national security summit will be convened as soon as possible.

A note was sent to Pyongyang’s administration concerning rockets falling outside the Japanese national exclusive zone, according to Japanese Prime Minister Kishida Fumio.

“We will continue our exploration and information initiatives in close conjunction with the United States and South Korea,” Kishida said, adding that they will not accept acts that jeopardize peace and stability.

“It is not unusual for [North Korea] to launch quite a big number of [missiles] in a short period and at many sites,” Japan’s Defense Minister Kishi Nobuo said, adding that “the successive launch capability may have been upgraded” in this way.

The US Indo-Pacific Forces (INDOPACOM) said they were “informed of (North Korea’s) several ballistic missile launches” in a statement about the test.

The statement, which addressed “the destabilizing implications of (North Korea’s) illegal weapons program,” emphasized the US commitment to the protection of South Korea and Japan.

The testing took place after a three-day joint military exercise between South Korea and the United States, which was held for the first time in 4.5 years.

The combined drill, which took place in international waters off the coast of Japan’s Okinawa Island, was the first featuring a US aircraft carrier since November 2017. 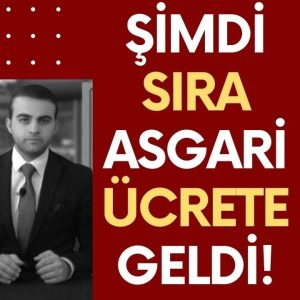 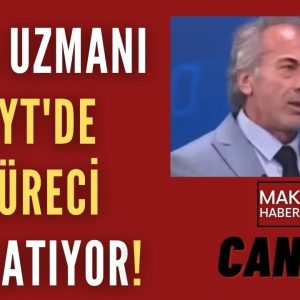 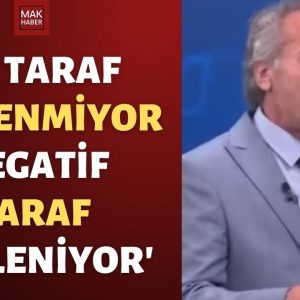 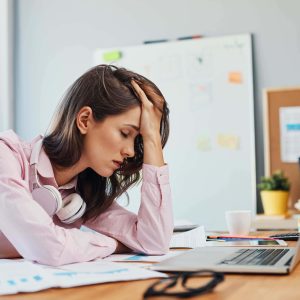 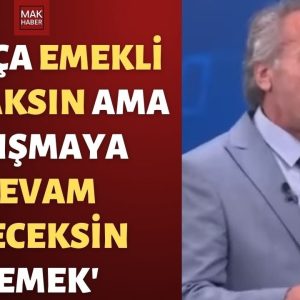 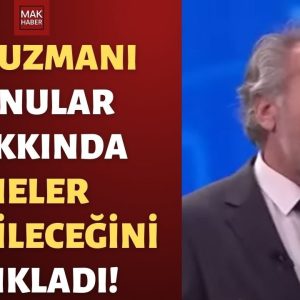